Details on the DJI Mini 3 leak 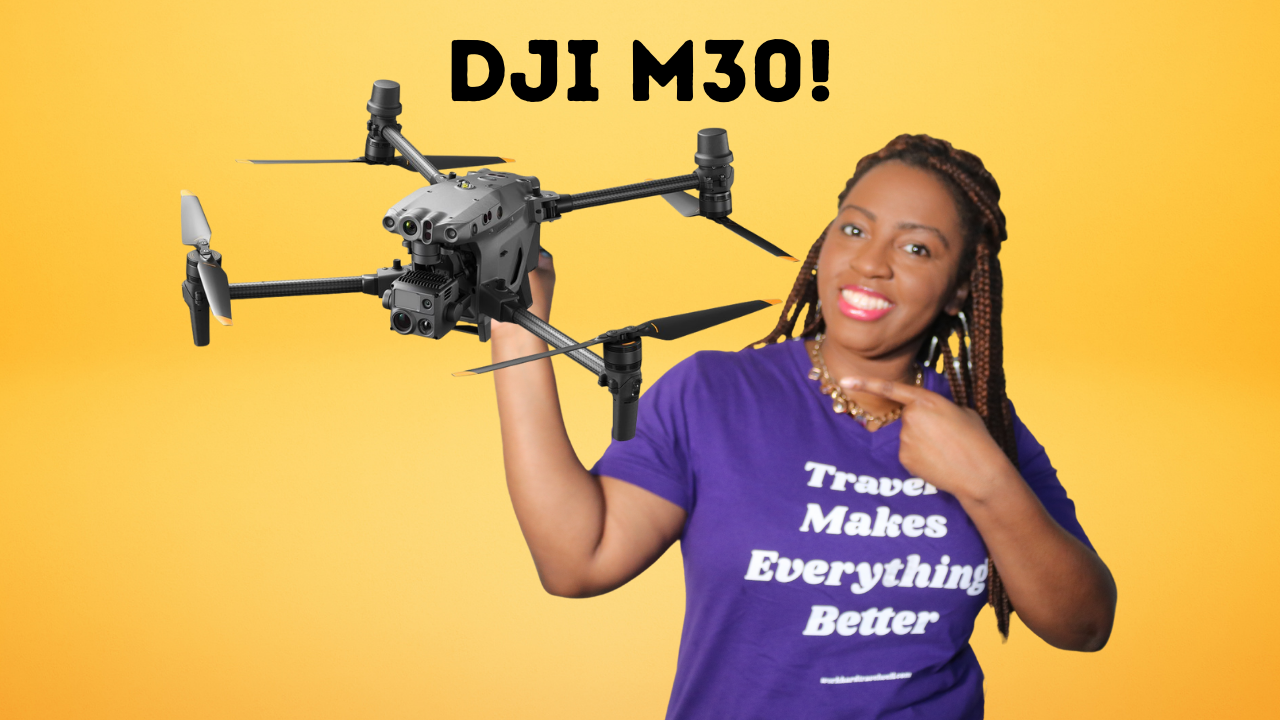 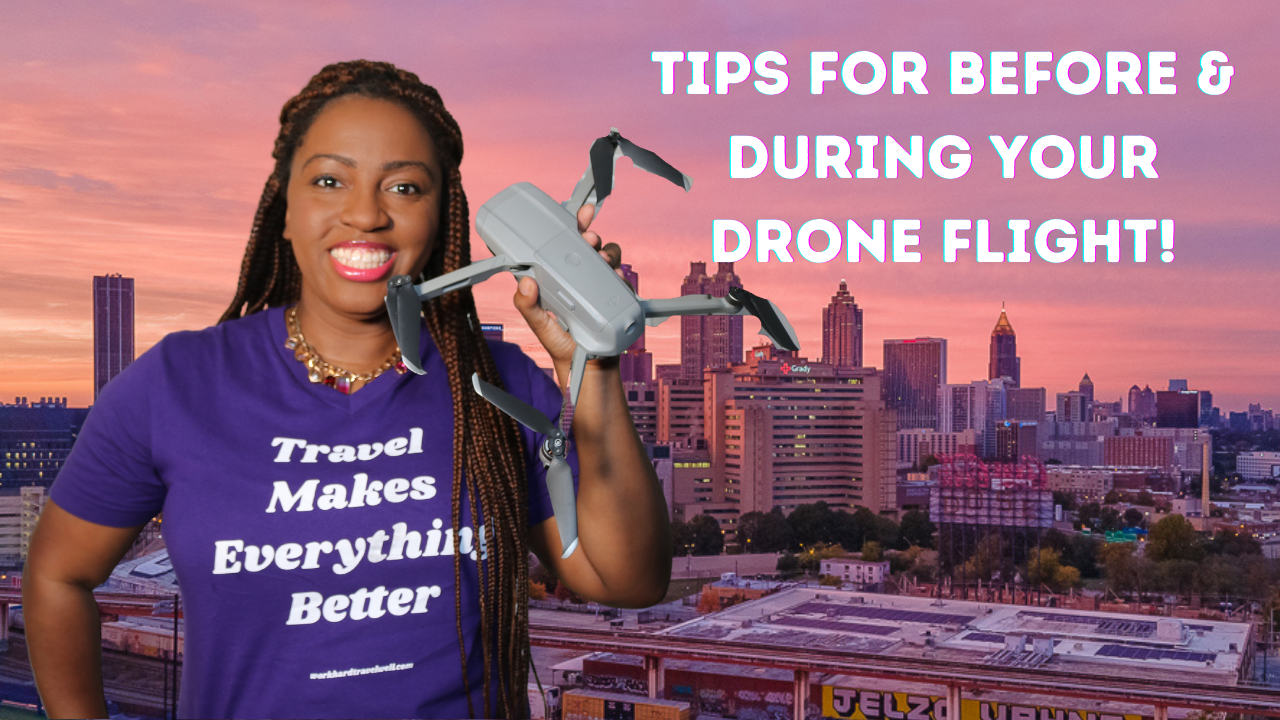